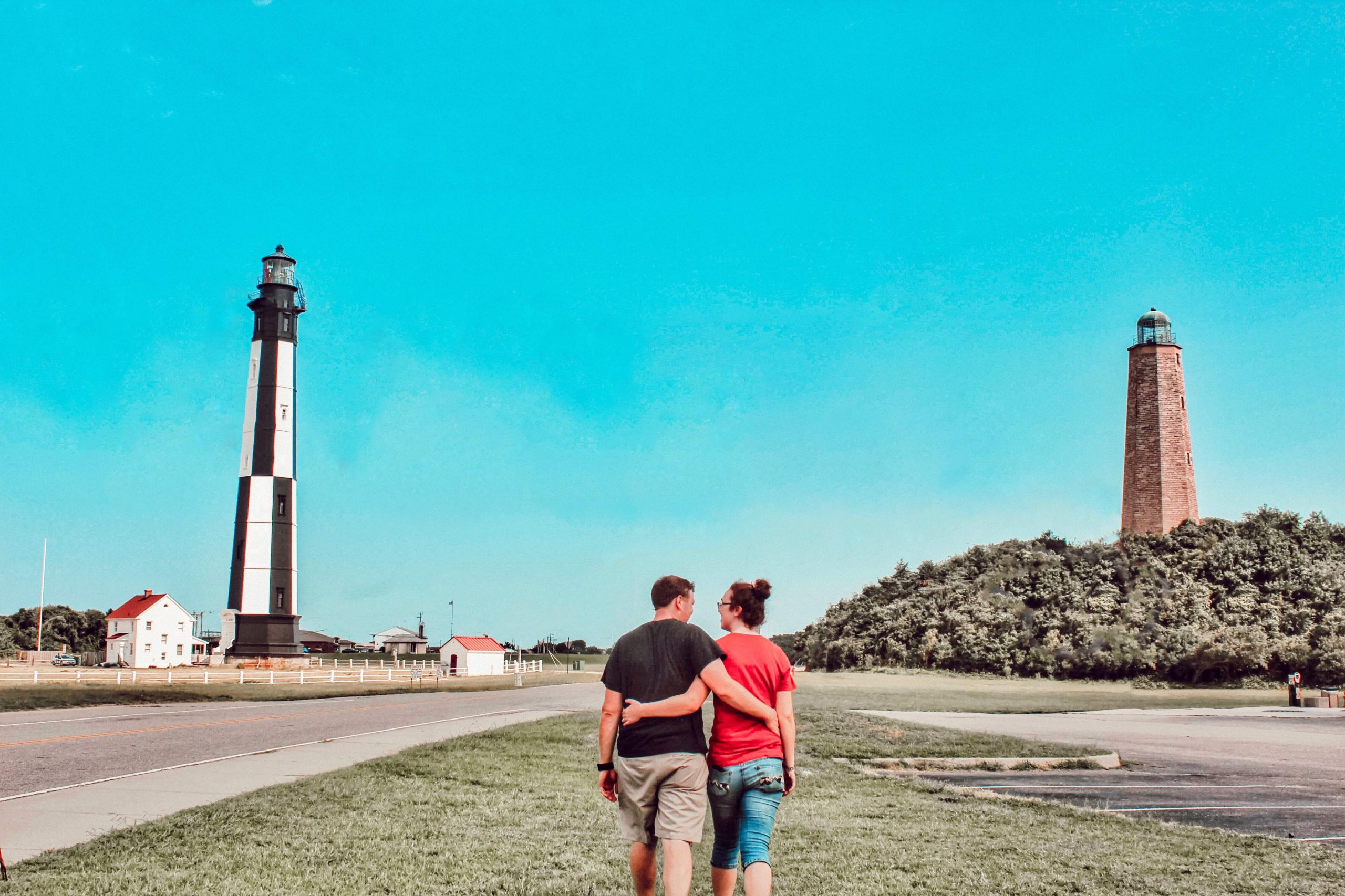 How to visit the Cape Henry Lighthouse

There are a lot of things to do in Virginia Beach beside the beach. One unique thing to do is to see the Cape Henry Lighthouse. It is a great stop to see something other than the beach. It will only take you a couple of hours at most to see everything plus add a little history to your trip.

We’ll show you the best tips for visiting Cape Henry Lighthouse and Memorial. So let’s get you into action!

Old Cape Henry is the first federally funded lighthouse in the United States. George Washington authorized the cost of the building and Alexander Hamilton oversaw the actual construction of the lighthouse. It isn’t the oldest lighthouse in the country, that spot is taken by the Boston Light, built in 1716, but it is the 4th oldest lighthouse after being completed in 1792. It was built on a place near the “First Landing” site where Captain John Smith and other residents of Jamestown were said to have first landed on American soil. (Which is so cool if I don’t say so myself)

To learn more about the lighthouses you can go to their site here: https://preservationvirginia.org/historic-sites/cape-henry-lighthouse/

These are some useful things to keep in mind before you go.

Our Experience at the Cape Henry Lighthouse

We started out expecting to be able to drive right up to the lighthouse-like any other cool spot. Boy, we were wrong lol.

We were surprised when we got stopped at a military base. They took our IDs and told us to park in a parking lot just to the left of the entrance. The military base had a free shuttle that took you to the lighthouse and memorial for free.

When you get to the military base they will take your ID and then there is a parking lot just to the left of the checkpoint that is free. The base provides a free shuttle to and from the lighthouse and memorial every 5(ish) minutes. after they pat you down and check you in,

When you get to the military base they will take your ID and then there is a parking lot just to the left of the checkpoint that is free. The base provides a free shuttle to and from the lighthouse and memorial every 5(ish) minutes. After they pat you down and check you in you’re allowed on the shuttle

At the gift shop is where you pay admission and get any souvenirs you want. We got a pressed penny because we’re weird like that ;D

Once you pay, you are free to walk up the steps to get to the lighthouse. There are signs, viewing glasses, and a knowledgeable worker at your service to answer any questions you have.

At the bottom of the stairs, there is a sign welcoming you to your leg workout for the day. From there, a steep spiral staircase looms ahead of you. A fun activity for the kiddos is to count how many stairs there are to the top

Near the top of the Lighthouse, there is a ladder to get to the glass viewing room. After the ladder, there are a couple more stairs and then you are there!

The view is an amazing 360° view of the bay, the new Cape Henry Lighthouse, and the rest of the military base.

Be warned…the viewing room is warm, maybe sweltering after the trek up. It would be good to look, take a couple of pictures and then head back down so you don’t overheat.

If you thought the lighthouse is all there is to see, there’s more! Cape Henry has a Memorial as part of the NPS. This memorial is important for a couple of reasons.

One, it is where the first colonists landed in 1607. When they landed, they put up a wooden cross to give thanks for their safe journey. Today, there is a granite cross erected in 1935 by the National Society Daughters of the American Colonists.

This site also has an important history with the American Revolution. Off the shores of Cape Henry, the French fought British ships for 2 1/2 hours which ended in a standstill. Because the British were not able to go to Yorktown and help General Cornwallis, George Washington was able to score a victory over the British and end the Revolutionary war.

Even if you aren’t as much of a history buff as me, it is still a pretty site to go see. It is maybe a 5-10 minute walk from the lighthouse. There is a boardwalk leading to see the water and it is lined with really pretty flowers

If you are visiting Virginia Beach and want to spend a couple of hours somewhere besides the beach, then the Cape Henry Lighthouse is for you. It is unique, historic, and beautiful.

Your Ultimate Guide to Visiting the St. Louis Arch

How to have an amazing couple’s road trip

Hi, my name is Kathrine Scott! I am a professional photographer, travel blogger & full-time RVer. On this blog I share relationship tips to keep the honeymoon alive, elopement tips to help you plan your dream elopement and travel guides to inspire you to get out and travel! Happy travels 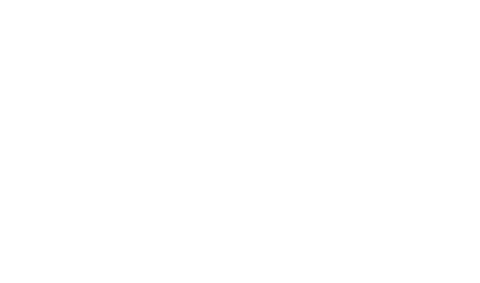